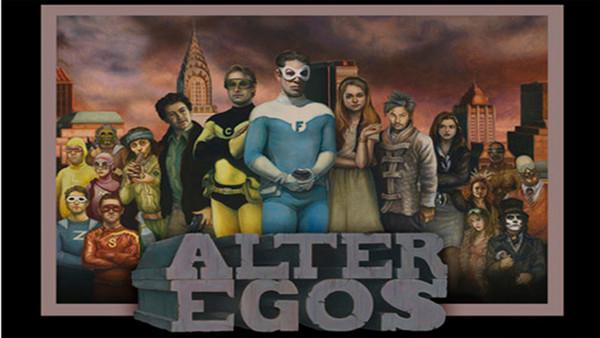 The Alter Egos Soundtrack is right here and we have it for you to listen. Sean Lennon (yes, the legendary John Lennon’s son) is the man in charge of the original score for the 2012 super-hero comedy: Alter Egos and by all accounts, he did a good job. Curious to know how he did? Check it out right here.

This isn’t Sean Lennon first attempt at scoring movies, and to be quite honest, he’s not bad at all. When asked about scoring the soundtrack of Alter Egos, Sean declared that:

“I always imagined that if I was unable to jump around and play rock shows that I’d be able to maybe score films with some dignity into my older years. It would be something nice to do. But I also know that it’s a very competitive field, so I don’t really know what kind of jobs I’d be offered. . . I just imagined that if I did Rosencrantz and Alter Egos that maybe people could see that I was able to score, so that’s sort of a nice first step.”

If you’re curious to know how the score for Alter Egos turned out, check it out right here.

Below you can watch a video from the making of the Alter Egos Soundtrack:

Listen to the Alter Egos Soundtrack: