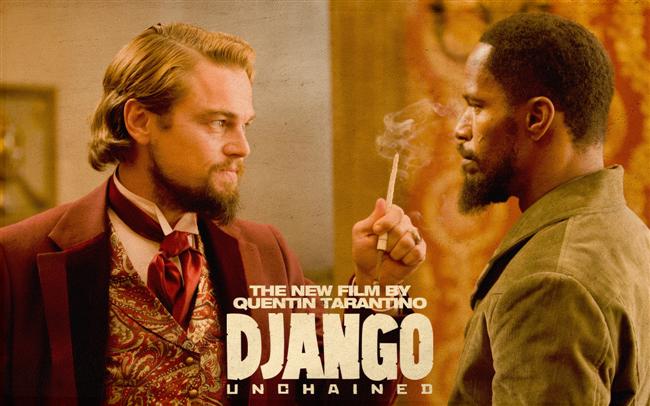 It’s finally here! The full “Django Unchained” soundtrack is right here for your listening delight, and it’s pretty good. It has 23 tracks and even though the film is released on Christmas day, the soundtrack is a perfect mix of the old and the new western spirit. Listen to it in full right here.

Quentin Tarantino has done it again! There’s a lot of talk about his exquisite taste in choosing the actors, dialogues and music for his films, and Django Unchained is most certainly no exception, at least on the soundtrack part.

As you probably would have guessed, the musical offering for Tarantino’s latest movie features fragments of dialogue amongst the classic film music, and also, several themes by spaghetti-western boss, Ennio Morricone.

But wait, that’s not all! Brother Dege, Elisa Toffoli, Jim Croce are also featured on the soundtrack, along with Rick Ross, John Legend and many more.

Django Unchained is set for release on December 5th, 2012, but you don’t have to wait till then to stream the soundtrack, cause we have it right below for your listening pleasure. All we have to do now is wait and see how Leonardo DiCaprio plays the bad guy.