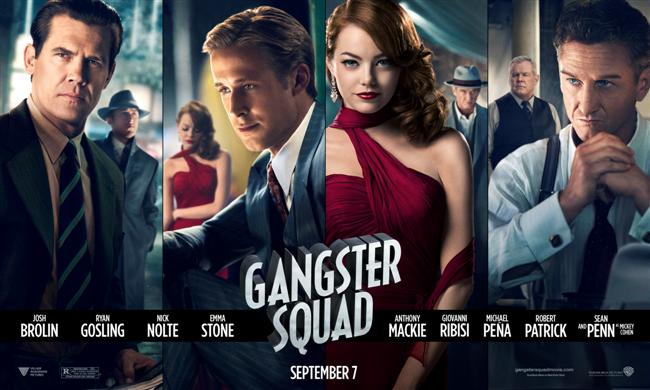 Are you ready to taste some of the 1940s glory? Well you can begin to experience it right here, by listening to the sassy soundtrack of Ruben Fleischer’s 2013 hit film “Gangster Squad”.

The soundtrack album which includes twelve tracks was released via Watertower Music Records on January 8th, 2013. Apart from this album, Varese Sarabande is also releasing a score album on January 22nd.

The score for Gangster Squad is composed by Steve Jablonsky and you can listen to audio clips from it right here.

On the other hand, the soundtrack includes A-list artists such as: St. Vincent, Peggy Lee and many more. If you are curious to know how it sounds like, have a listen below: