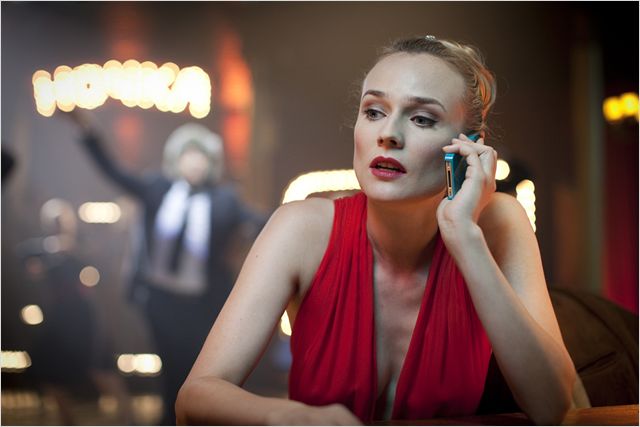 Get the “Un plan parfait”/”Fly Me to the Moon” free soundtrack right here. The 2012 French romantic comedy has some pretty intriguing music for you to listen to, and we have it. Check it out and download it for the price of your choice.

The soundtrack album for the French action romantic comedy “Fly Me to the Moon (Un plan parfait)”. The album will feature the film’s original score composed by Klaus Badelt, who also did excellent work on for “Pirates of the Caribbean” and “The Time Machine”.

The soundtrack is already available for download for the price of your choice in the label’s online store. The soundtrack will also be released physically on CD, Music DVD and Music Blu-Ray on November 1, 2012.

Check out the soundtrack below, and stream it for free.