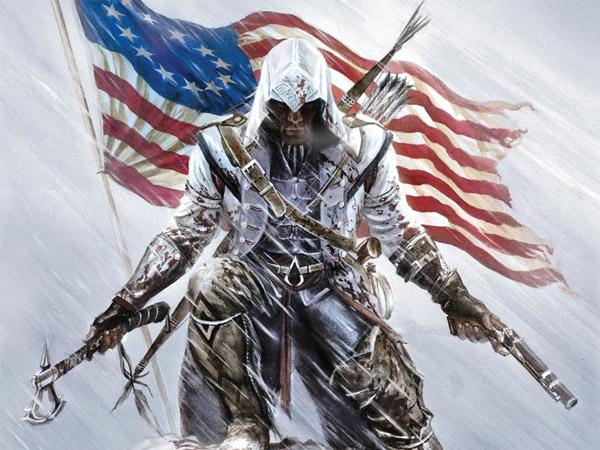 Are you RPG fans ready for a treat? The soundtrack for Assassin’s Creed III has already been released and it’s amazing! (take it from someone who’s listened to it already). Check it out right here.

On June 14, 2012 Lorne Balfe confirmed that he was designated as the sole composer for the official soundtrack of the latest installment of Assassin’s Creed, and since then we’ve been waiting for the amazing score to be released. Well… our wait is over! Ubisoft has released the soundtrack for the highly anticipated video game, and we must say that we are impressed.

Of course, we know you’re dying to hear the music in the context of the final game before deciding on weather or not this is actually a good soundtrack, but just so you can get a taste of whats to come, we have 30 samples of each song right here.

When asked about the soundtrack, Lorne Balfe declared that:

When I found out that the new Assassin’s Creed was going to based on the American Revolution, and that we were introducing a new Assassin born from a Native American mother and a British father. I realized this was going to be a difficult score to write. Visually, the game is rich in colors and I wanted the music to take players to new levels of the Assassin’s Creed franchise

Below you can check out the official soundtrack list for Assassin’s Creed III.