The Maze Runner Soundtrack List (2014) – Complete tracklist, movie score details, the entire OST playlist, all songs played in the movie and in the trailer and who sings them. 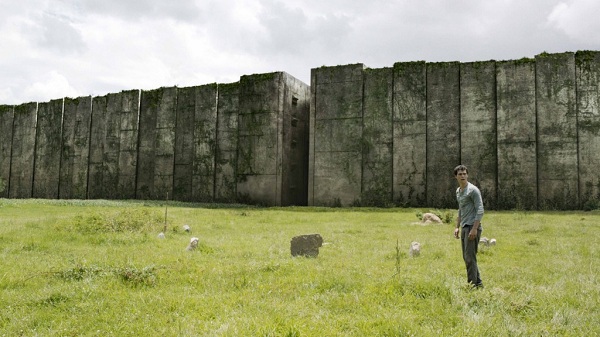 Have a look below to see the official score list for the 2014 mystery movie, The Maze Runner, including additional songs with scene descriptions.
Film’s original score composed by John Paesano
Score album tracklist:

Listen to the full songs from the The Maze Runner Soundtrack

Everybody, in the rain, in front of the maze, waiting for Alby to come out of there.

Alby, Mihno and Thomas come out of the maze, after killing a Griever.

In front of the WCKD HQ, ready to get out. Gally stops the group of survivors.

Check out the new soundtrack for Maze Runner 3