The Equalizer Soundtrack List (2014) – Complete tracklist, movie score details, the entire OST playlist, all songs played in the movie and in the trailer and who sings them. 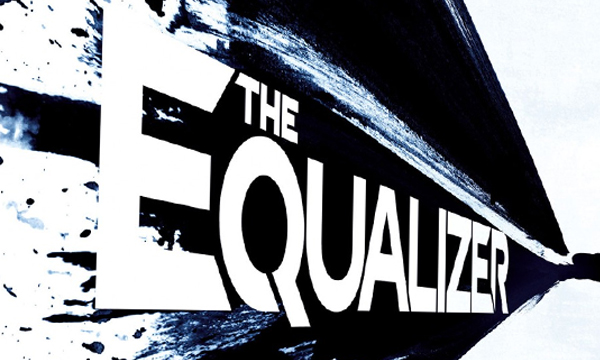 Have a look below to see the official score list for the 2014 crime movie, The Equalizer, along with scene descriptions, name of the songs and additional music.

Listen to the full songs from The Equalizer score

Teri/Alina madly enters the diner. Has a talk with Bob McCall about the book he’s reading.

Playing in Slavi’s restaurant when Bob McCall walks in to ask about Alina.

Song playing in Ralphie’s bistro when McCall comes in and asks about the fire and his security guard exam.

Song playing in Ralphie’s bistro when the corrupt cops come in to collect the “protection fee” from his mom.

Playing at the restaurant when Terry and his new help are having a discussion.
McCall kills the new guy and takes his place at the table

Bob McCall tries to help Ralphie and his other co-workers taken hostages at the construction lumber.

Teddy comes into the store. Bob McCall prepares to confront him and his team.

Confrontation between McCall, Teddy and his team.

After meeting the new Alina, Bob McCall heading down the street.

Listen to the full additional songs