Stream and Listen to the full Soundtrack From Olympus Has Fallen 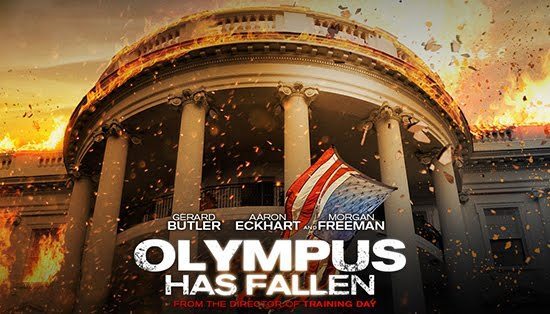 The soundtrack album for Olympus Has Fallen was released on March 15, 2013 via Relativity Music Group. The album contains 23 songs, all original compositions of Trevor Morris who has also composed the scores for “Immortals”. If you’re curious to know what the soundtrack sounds like, have a listen to it right here.