Stream and Listen to the full Soundtrack From 42 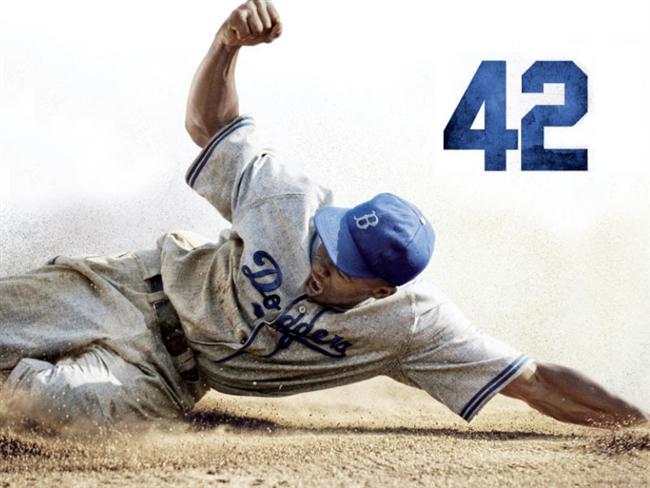 The score of the 2013 movie “42” was composed by Mark Isham and it was released on April 9th 2013. The movie also features a soundtrack on which you will be able to listen to a lot of popular artist such as Wynonie Harris, Artie Shaw and his Orchestra, Billie Holiday and many more. Sounds interesting? Have a listen right here.

Below you can listen to the soundtrack from the 42 movie in full:

And below you can listen to some of the songs from the 32 Score: