Teenage Mutant Ninja Turtles Soundtrack List (2014) – Complete tracklist, movie score details, the entire OST playlist, all songs played in the movie and in the trailer and who sings them. 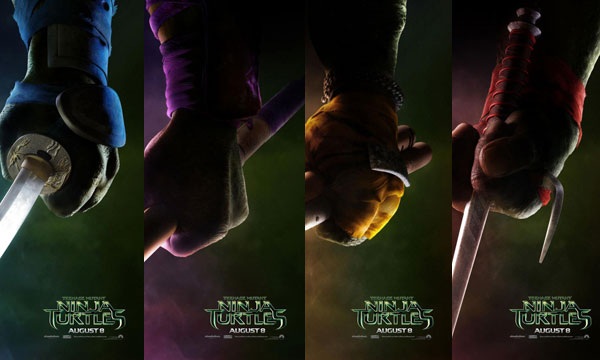 Have a look below to see the official score list for the 2014 action movie, Teenage Mutant Ninja Turtles

along with scene descriptions, trailer songs and more

The small ninja turtles are watching to the video of this song through a mirror, from the sewers.

Playing in the house of Vernon, when April calls him to give her and Raphaelo a ride.

Happy Together – The Turtles

Mickey is singing along to this song to April as he and the other ninja turtles are leaving with their new car.

Check out the new movie, Teenage Mutant Ninja Turtles: Out of the Shadows Soundtrack