Runner Runner Soundtrack List (2013) – Tracklist, film score list, all songs played in the movie – playlist and who sings them. 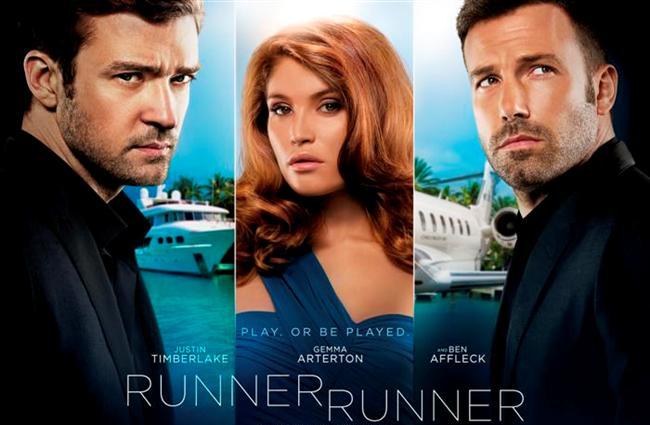 Have a look below to see the official soundtrack list for the 2013 thriller movie, Runner Runner.