Listen to Jack Ryan: Shadow Recruit Soundtrack full songs as they appear in the movie, play the score (OST) and the entire music. 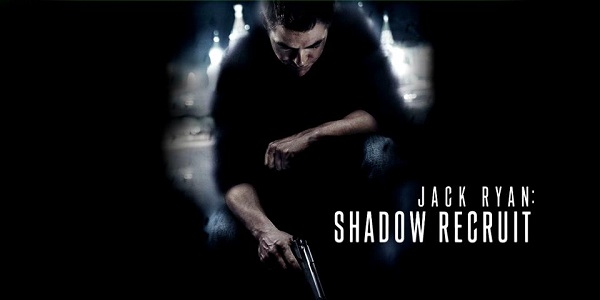 Have a listen to the songs from Listen to I, Frankenstein soundtrack (score). The official score is set for release on February 4, 2014.
You can also check out the complete Jack Ryan: Shadow Recruit Soundtrack List before you listen to the music.

And here are the full score songs, in a playlist. Just the second part of the soundtrack is missing (songs from other movies – check the list above), but they it be added as soon as they become available. Enjoy!

Previous Article
Listen to I, Frankenstein Soundtrack
Next Article
Welcome to the Jungle Soundtrack List