Stream and Listen to the full Soundtrack From G.I. Joe Retaliation 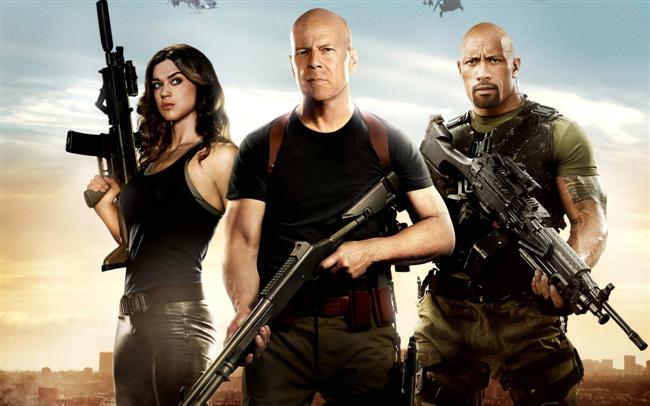 The soundtrack composed for G.I. Joe Retaliation is right here for your listening delight. Henry Jackman handled the score for the movie and it would appear that he did a great job. Listen to the results right here.

The album was released on April 23rd, 2013 via Varese Sarabande. The trailer music is also impressive, the band chosen was The Glitch Mob with their oh so popular Seven Nation Army Remix.