Listen to Blood Ties Soundtrack, stream the full score (OST) songs as they appear in the movie, complete music playlist. 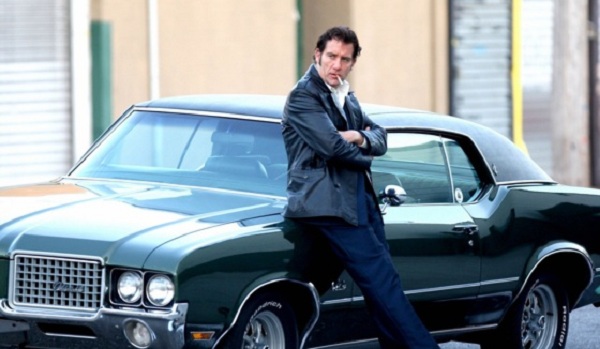 Have a listen to Blood Ties Score (Soundtrack). The music was released October 28, 2013.

The missing songs from the above playlist will be added as soon as they become available.

Tags:
Previous Article
The Little Rascals Save the Day Soundtrack List
Next Article
Listen to Knights of Badassdom Soundtrack