The Drop Soundtrack List (2014) Complete tracklist, all songs played in the movie and in the trailer, who sings them, soundtrack details and the entire music playlist of the album. 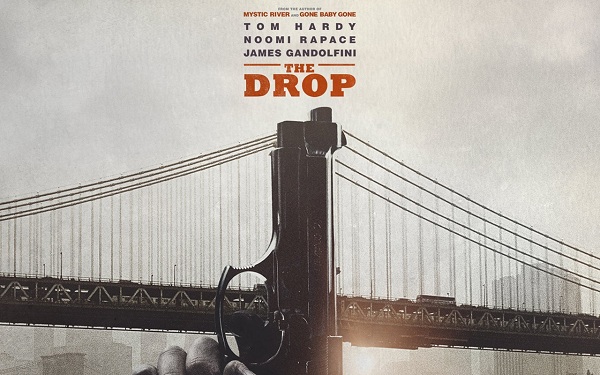 Have a look below to see the official soundtrack list for the 2014 crime movie, The Drop , including scene descriptions and name of the songs played in trailers and movie

If Love Comes Knockin’ – The Topics
6.