R.I.P.D. Soundtrack List (2013) – Tracklist, film score list, all songs played in the movie – playlist and who sings them. 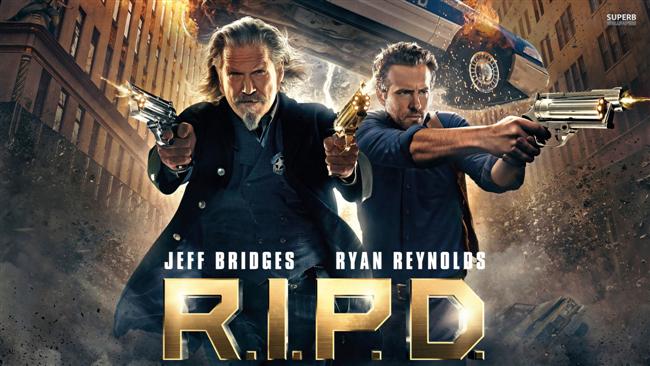 Have a look below to see the official soundtrack list and the songs playing in the trailer for the 2013 Action Film, R.I.P.D. including scene descriptions

1. Hey Nineteen Performed by Steely Dan
Song playing during the scene where Nick arrives in the office

3. Let’s Get It On Performed by Marvin Gaye

4. Try It Again Performed by The Hives

6. Bob Dylan – All Along The Watchtower
(thanks to user bees deluxe for submitting the song)

You can listen to the full R.I.P.D. soundtrack here

Below you can view the official R.I.P.D. score list
Original score composed by Christophe Beck

Listen to the full songs from the score of the R.I.P.D. movie