Listen to RoboCop Soundtrack, full score (OST) songs as they appear in the movie. 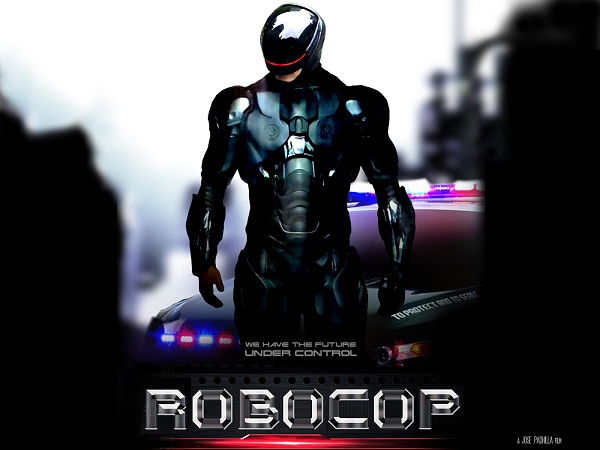 Have a listen to the full songs from RoboCop (soundtrack) score. The music was released February 4, 2014.

The missing songs from the above playlists will be added as soon as they become available.