Listen to Boyhood Soundtrack, stream the full score (OST) songs as they appear in the movie, complete music playlist. 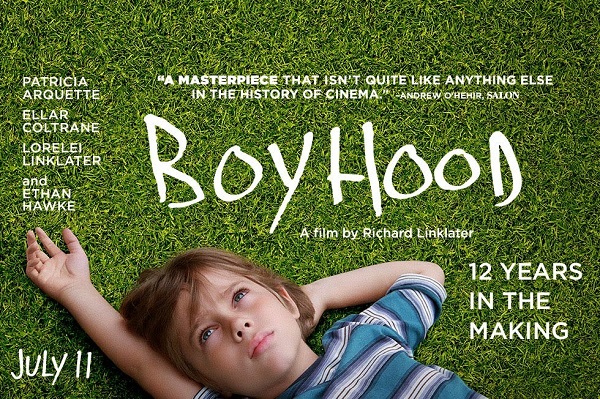 Have a listen to the full songs from Boyhood (soundtrack) score. The music was released July 8, 2014.

Check out the official complete soundtrack list of Boyhood movie,
along with the additional music.

Below you can listen to the full additional songs that are playing in the movie:

The missing songs will be added as soon as they will become available.