Coherence Soundtrack List (2014) – Complete tracklist, movie score details, the entire OST playlist, all songs played in the movie and in the trailer and who sings them. 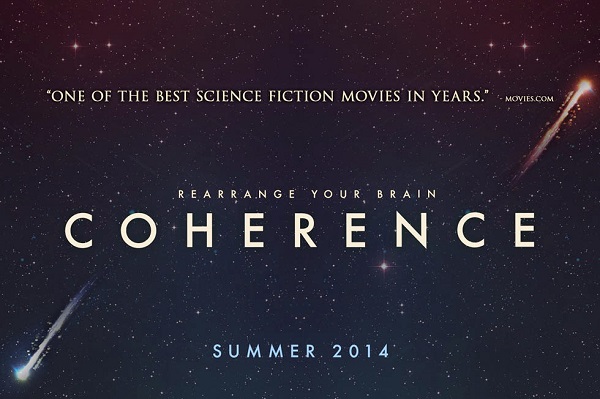 Have a look below to see the official score list for the 2014 sci-fi movie, Coherence.
Film’s original score composed by Kristin Øhrn Dyrud
Score album tracklist:

Laura Veirs – Galaxies (From the official trailer, playing in the ending of the trailer)